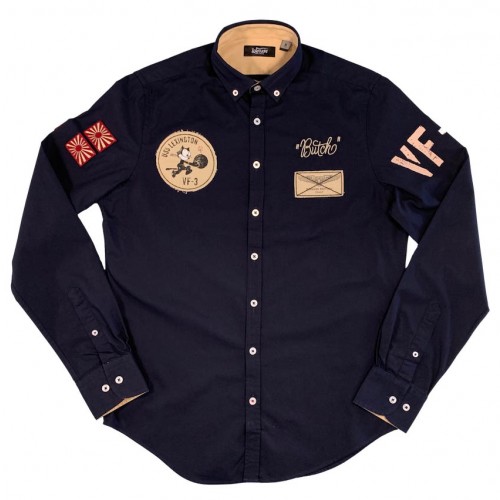 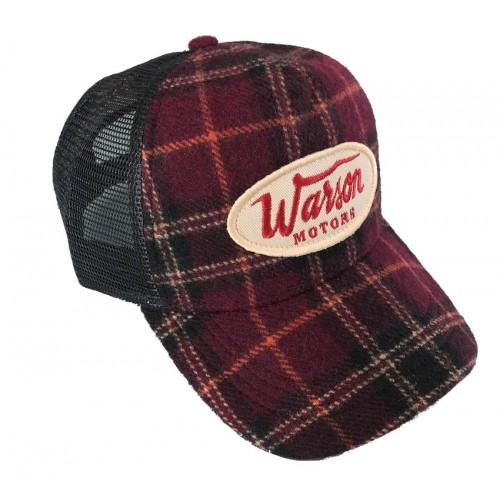 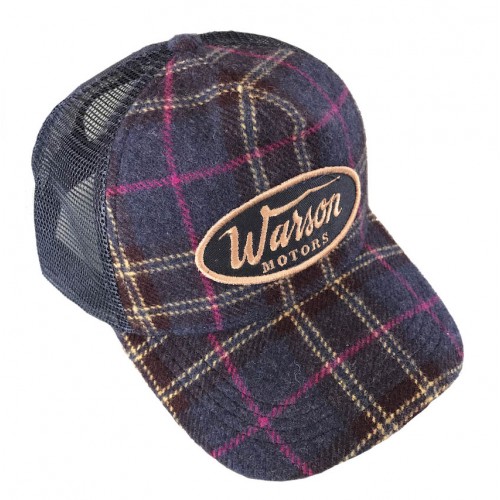 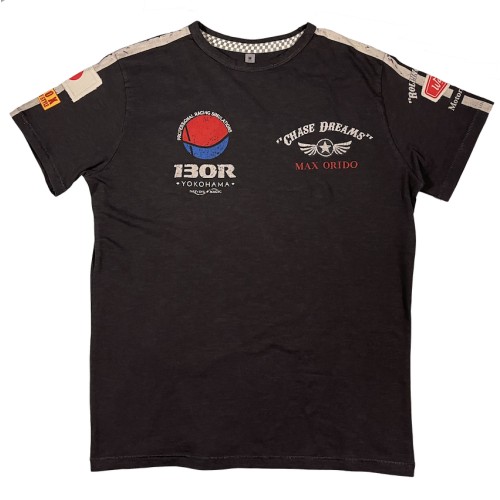 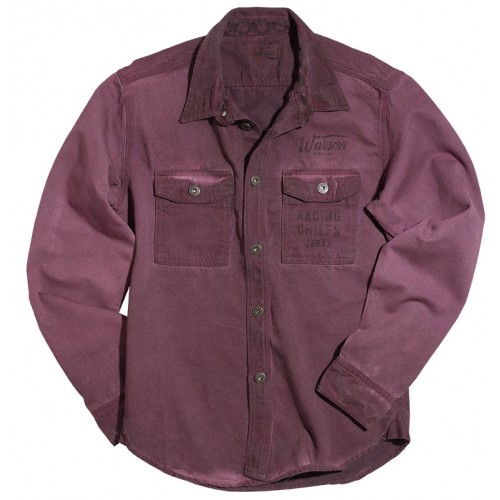 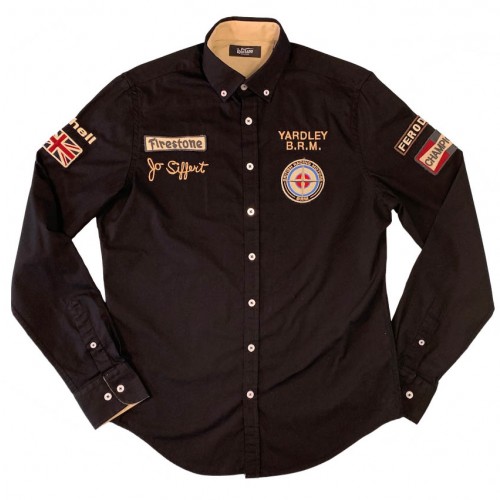 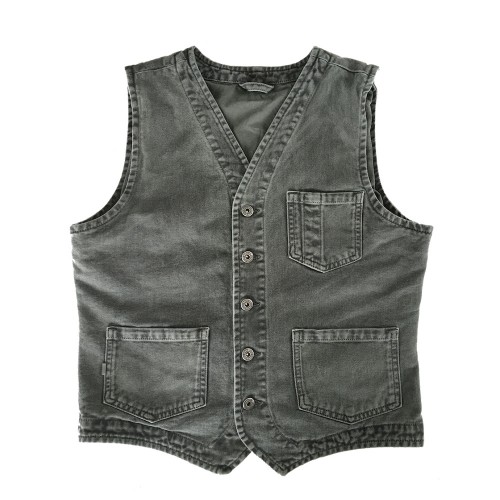 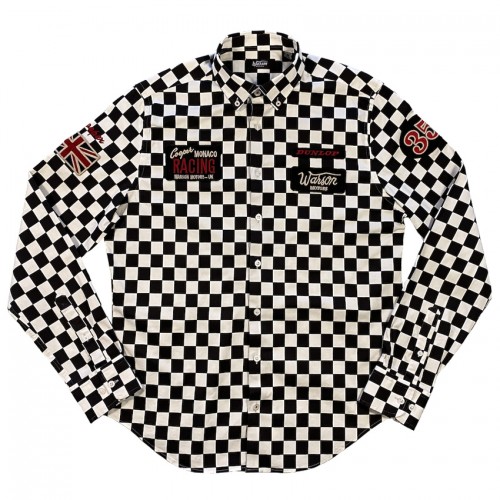 By keeping to use this website, you agree that we use cookies to better understand how our website is used and to show you personalized advertising.